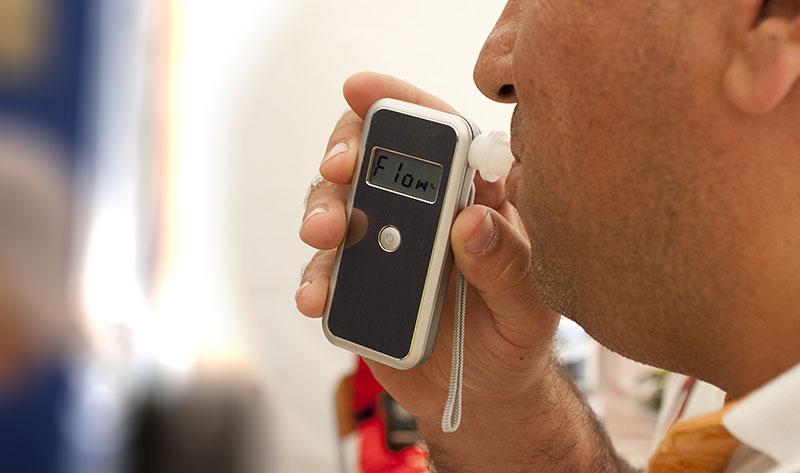 There is a common misconception that you can beat the breathalyzer by holding out for a blood test in the hope or expectation that by the time the latter test is taken that the alcohol reading will be below the relevant limit. That misconception was put to rest by the NSW Court of Appeal in Bignill v DPP [2016] NSWCA 13, delivered on 16 February 2016.

Mr Bignill was driving a vehicle on Clark Road, Neutral Bay at around 9 am on Saturday 19 April 2014 when he was pulled over by police who required him to submit to a random breath test under clause 3 of Schedule 3 of the Road Transport Act 2013 (NSW) (the Act). After alcohol above the statutory limit was detected on his breath, Mr Bignell was arrested and taken to North Sydney police station.

Mr Bignill was charged under s 110(3) of the Act with the offence of driving whilst there was present in his breath or blood the low range prescribed content of alcohol. At a hearing in the Local Court, Mr Bignell submitted the results of the blood analysis while the prosecutor submitted the results of the breath analysis. The magistrate dismissed the charge, however, an appeal was allowed by the Supreme Court who ordered the matter be remitted to the magistrate.

The primary issue on appeal was the effect of the deeming provision in clause 31 of Schedule 3 of the Act, namely, whether Mr Bignill could use the results of a blood analysis that recorded an alcohol concentration below the statutory limit to prevent a conviction based on a breath analysis recording an alcohol concentration above the statutory limit.

In dismissing the appeal, the Court held that:

(1) There is no statutory basis for preferring the results of a blood analysis to that of a breath analysis. Clause 31(2) of Schedule 3 of the Act gives no primacy to either a breath or a blood analysis;

(2) Once either a breath or a blood analysis is tendered showing an alcohol concentration over the statutory limit, the offence under s 110 of the Act is established. The tender of such evidence produces a rebuttable presumption, by virtue of clause 31(3) of Schedule 3 of the Act, that alcohol concentration at the time the defendant was required to submit to a breath test was above the statutory limit; and

On 7 August 2015, the Federal Court of Australia delivered judgment in Blairgowrie Trading Ltd…