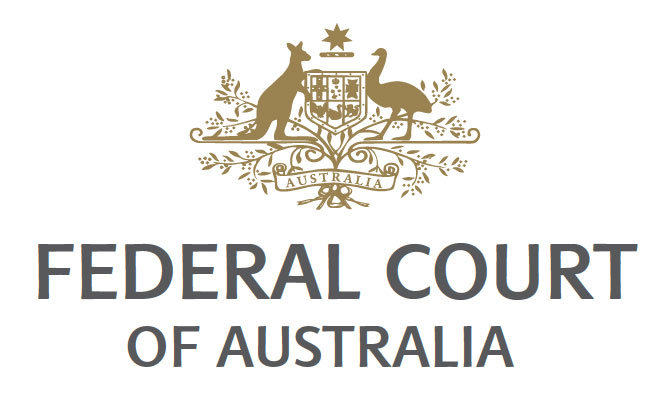 The substantive issue in this appeal determined by the Full Court of the Federal Court of Australia (Allsop CJ, Gleeson & Beach JJ) on 19 February 2016 was the proper interpretation and construction of the financial services errors and omissions insurance policy in respect of which Alterra at Lloyd’s Limited (Alterra) was the lead underwriter.

The primary judge found that the policy did not respond to cover agreed losses suffered by clients of Mr Todd (an authorised representative of The Salisbury Group Pty Ltd which held an Australian Financial Services Licence from 2003) and who lost money as a result of purchasing investment products on Mr Todd’s advice.  The Full Court disagreed.

The relevant insuring clause was in the following terms:

In consideration of payment of the Premium by the Insured and subject to all the terms, conditions and exclusions, including all definitions of the Policy, Underwriters agrees [sic] as follows:

Underwriters will pay on behalf of the Insured the Loss which the Insured is legally liable to pay in respect of a Claim alleging an act, error or omission of the Insured in the performance of Professional Services.

Defence Costs are subject to the Excess and shall form part of the Limit of Liability.”

As Allsop CJ noted, the proposition rested “…on a syllogism: (1) the settled principle in Australia governing the interpretation of contracts of guarantee and indemnity is that a doubt as to the construction of a provision in such a contract should be resolved in favour of the surety or indemnifier; (2) insurance (at least this insurance) is a contract of indemnity; therefore, (3) the principle in (1) applies to this contract.  The proposition was accepted by Rothman J in Miskovic v Stryke Corporation Pty Ltd t/as KSS Security (No 2) [2010] NSWSC 1495; (2011) 16 ANZ Ins Cas 61-873 at [12]-[13].”

The Full Court said that the approach by Rothman J in Miskovic was wrong. In doing so, the Court noted that:

(a)          the notion of indemnity is present in many contracts of insurance (though not all: see, for example, sickness and accident, life insurance, and agreed value policies) but that does not without more make contracts of insurance arrangements of a kind to which the principle expressed by the High Court in Ankar is applicable;

(b)          the kinds or classes of contract to which the principle in Ankar is concerned are of a different character to insurance, including indemnity insurance.  They concern making good a creditor by way of secondary or primary financial accommodation. In Ankar at 561, Mason ACJ, Wilson, Brennan and Dawson JJ said:

(c)           no consideration was given in either Ankar or Andar to the proper interpretation of an insurance contract.

(d)“…the categorisation or characterisation of contracts of guarantee, of indemnity and of insurance, requires, above all, an understanding of their purpose and nature.  All, at one level, contain an element of indemnity; all can be said at one level of abstraction to be contracts of indemnity (subject to the qualification expressed earlier as to different types of insurance).  But each has a relevant difference from the other; and contracts of guarantee and indemnity, for the operation of the principle in Ankar, are to be categorised and characterised as quite different from contracts of insurance.  Each of a guarantee and an indemnity has the object or purpose of making good the financial position of a creditor of someone other than the guarantor or indemnifier.  The two categories do this by different means: the guarantor as surety assumes a secondary obligation to the primary obligation of the principal debtor.  In a contract of indemnity the indemnifier is primarily liable to the creditor, not collaterally.  This difference in character, ascertained by construction, is important in the identification of the parties’ mutual rights and obligations.  But both are a species of financial accommodation to support the credit risk of the principal debtor and to hold the creditor harmless.”

(e) A contract of insurance has the object or purpose of sharing the risk of, or spreading loss from, a contingency; and

(f) “Ultimately, of course, such tasks of categorisation or characterisation depend on the context, in particular, the purpose of the enquiry.  From the nature, character and purpose of insurance there is no reason, and no precedent, for according an insurer the tenderness accorded to guarantors and indemnifiers as reflected in the general principle recently restated in Bofinger 239 CLR at 292 [53].”

On 11 February 2016, the High Court of Australia delivered judgment in CGU Insurance Limited…