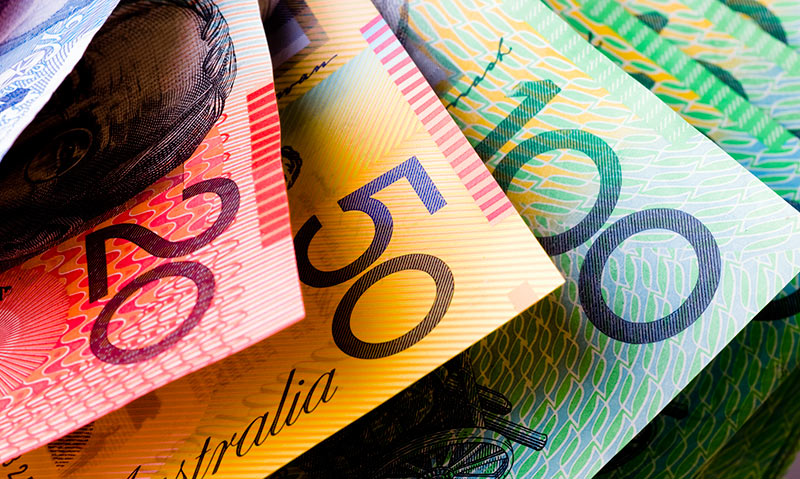 Blairgowrie Trading Ltd and Alan and Chrystine Flitcroft (as trustees of the Te Coco Trust) (Applicants) commenced a representative proceeding under Pt IVA of the Federal Court of Australia Act 1976 (Cth) in which they claim that Allco Finance Group Ltd (Receivers & Managers Appointed) (in liquidation) (AFG), Gary James Jones (as administrator ad litem of the estate of the late David Raymond Coe) and KPMG (Respondents) are liable to compensate them and group members on whose behalf they have commenced the proceeding for loss or damage that they suffered as a result of alleged contraventions by the Respondents of various provisions of the Corporations Act 2001 (Cth) (Corporations Act), the Australian Securities and Investments Commission Act 2001 (Cth) (ASIC Act), and the Fair Trading Act 1987 (NSW) (Fair Trading Act).

The Applicants sought an order which relates to amounts that they promised to pay a litigation funder, International Litigation Funding Partners Pte Ltd (ILFP), in consideration of it providing litigation funding and indemnifying them in respect of any adverse costs order in the proceeding.

The Respondents contended that far from being appropriate or necessary to ensure that justice is done in the proceeding, the proposed order was unprecedented, unconventional, beyond power and unjust. The effect would be to unilaterally impose the terms of funding agreements that only the Applicants had entered into on group members as a whole at a stage where it is not possible to form any view about the reasonableness of the amounts involved.

The proposed order had the effect of both approving the amounts payable to ILFP as reasonable consideration and of declaring that the Applicants are entitled to pay these amounts out of any amounts recovered from the Respondents. The amounts they had promised to pay ILFP had two components: first, the reimbursement of legal costs incurred by the Applicants pursuant to their retainer agreement with their solicitors; and secondly, commission calculated on the basis of a percentage (effectively between 32.5 percent and 35 percent) of any amount or amounts ultimately recovered from the Respondents in the proceeding.

Wigney J noted that the “question whether the Court can and should make an order of the sort proposed by the Applicants is a question of some considerable importance. In simple terms, the question is whether the Court can and should, at the very beginning of a representative proceeding, not only effectively approve the terms of a litigation funding agreement struck between a commercial litigation funder and a representative party or parties, but also effectively impose the terms of that bargain on all group members, including those who have not entered into any such agreement. Whilst that question must be answered having regard to the particular facts and circumstances of this matter, the answer to it might have implications for how similar representative proceedings are commenced and prosecuted in the future.” [6]

In dismissing the application, the Court found that: